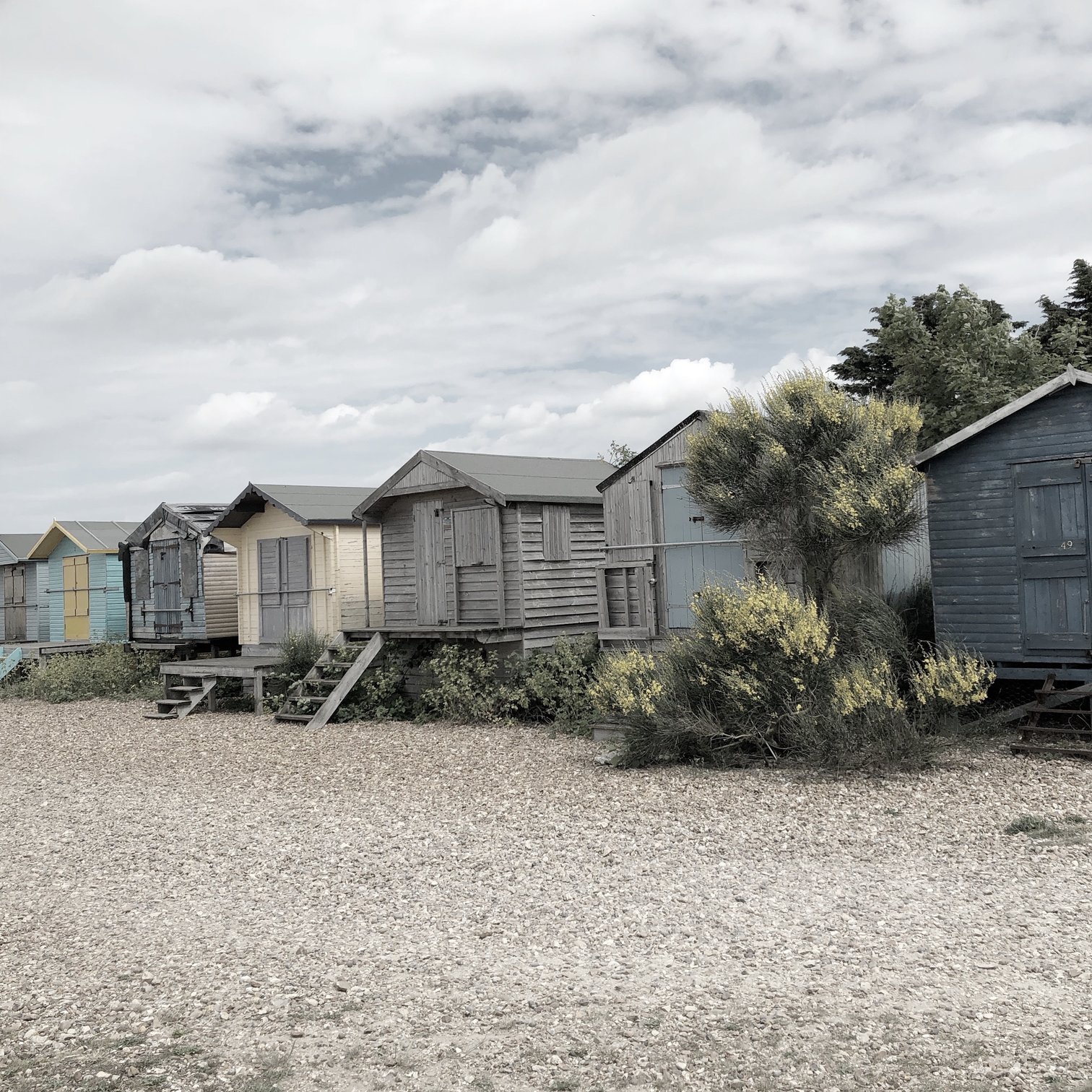 Longing for a change of scenery and change of pace? Sometimes, there’s nothing better than breathing some salty sea air and escaping the big smoke. If you’re looking for inspiration, a day trip to Whitstable on the Kent coast, might be just want you need. From as little as one hour 15 minutes by train from London, a slow travel escape is closer than you think. Discover what’s to love and what things you can do during a day trip to Whitstable.

Things to do in Whitstable

Whitstable is a seafood lover’s heaven. Known for its oysters, this is arguably the pretty seaside town’s biggest draw. You’ll find seafood restaurants and shacks lining the seafront and queues of people waiting to make their order. If you’re not a fan of oysters, you won’t be disappointed by the fresh fish and chips and lobster on offer. Some of the beachfront seafood stalls have seating, but most people grab their boxes and find a spot on the beach.

Where to eat oysters and seafood in Whitstable

From the harbour and along the seafront to Old Neptune’s pub, the beach is likely to be busiest, with visitors tucking into their fish and chips on the pebbles. Past the pub and colourful houses, you’ll come across vibrant beach huts and much more space to yourself on Tankerton Beach. This area is also home to JoJo’s, a popular meze tapas restaurant.

With the same coffee shops on every corner, central London can feel brand saturated and lacking the personality that comes with local, independent businesses. Whitstable’s pretty high street is a far cry from the shop fronts of tired seaside towns you may be imagining. Filled with clothing boutiques, gift shops, antique shops, galleries and foodie hotspots, you’ll want to leave yourself time to browse.

Whitstable’s working harbour is bustling and home to many seafood restaurants and fishmongers, should you wish to cook your own at home. On sundays, little sheds open at the far end of the harbourside for the harbour market – a mix of ready-to-eat food and quirky gifts.

How to get to Whitstable from London

One of the easiest ways to get to Whitstable from London is to catch the fast trains. However, there are also car parks should you choose to drive.

Trains to Whitstable from London:

Where to park in Whitstable:

A day trip to Whitstable promises great seafood, good shopping and pretty scenery. Easy to reach from two of London’s major train stations, it’s the perfect place to spend a slow day away from the city.