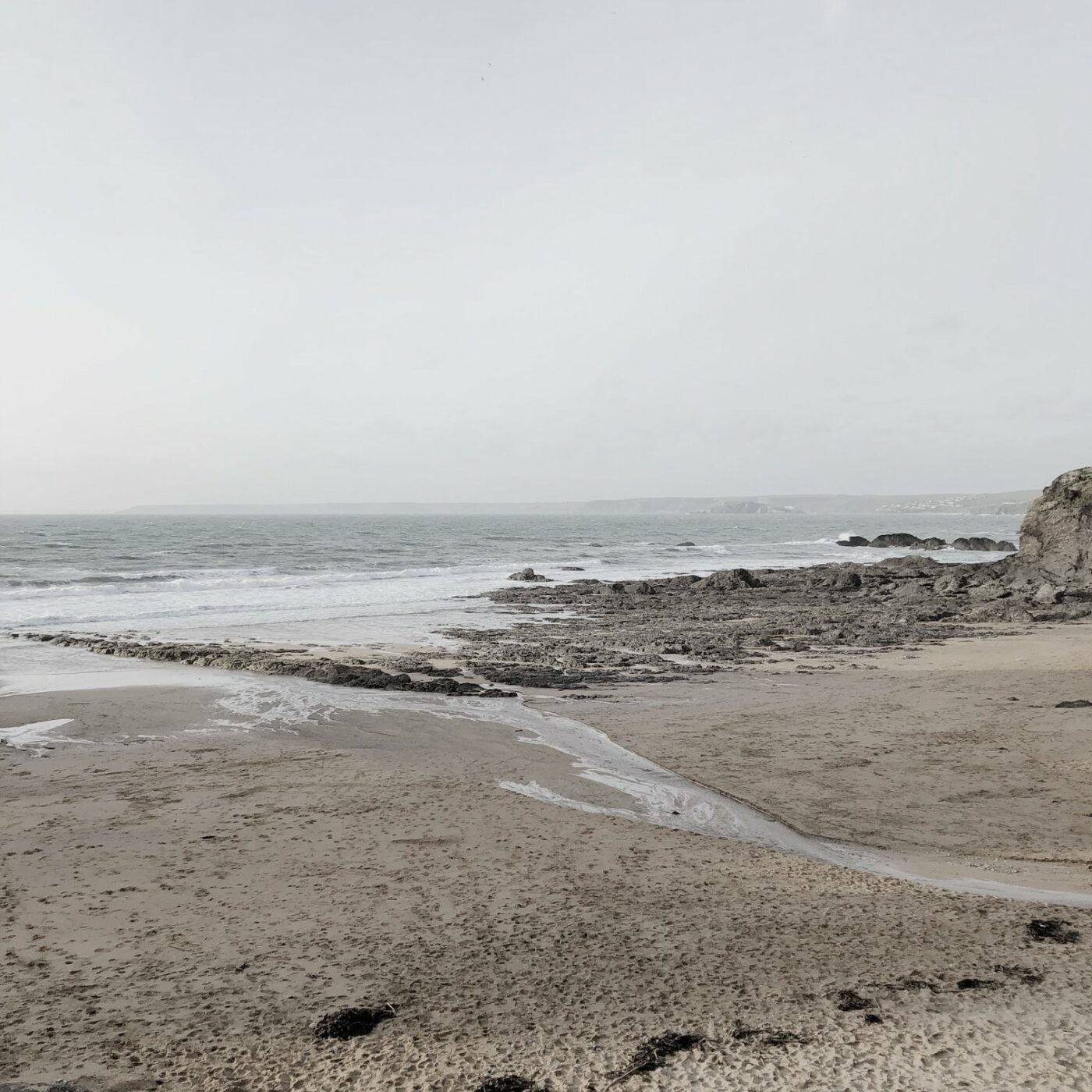 It comes as no surprise that Google Trends data shows our interest in meditation rising over the past few years. The practice is now extremely accessible with various apps bringing guided sessions to the masses.

Meditating is commonly understood as a positive and meaningful self-care exercise for our well-being. It’s often used to manage stress and anxiety against a backdrop of burnout at work and the glorification of busy. But can sustained meditation really change the brain? If so, how?

Effects of Meditation on the Brain

Research shows that even meditating over the course of a series of weeks can positively affect the brain in many ways because you are changing how you direct thoughts. Studies have found that overall grey matter can increase, but more specifically, changes to the brain caused by meditation include:

A thicker prefrontal cortex: this part of your brain is used for decision-making. A study in the journal NeuroReport found that meditation led to thicker regions of the brain associated with attention, interoception (knowing what’s going on inside your body/how your body feels) and sensory processing, such as the prefrontal cortex.

A thicker hippocampus: the hippocampus is involved with the forming of new memories and is important for learning. A study published in the journal Psychiatry Research found that only eight weeks of Mindfulness-Based Stress Reduction (MBSR) led to ‘changes in gray matter concentration in brain regions involved in learning and memory processes, emotion regulation, self-referential processing, and perspective taking.’

Permanent changes may take longer and research suggests training our brain is similar to how we train our muscles during fitness. The mindfulness and meditation app Headspace applies a similar analogy that meditation is ‘like exercising a muscle that you’ve never really worked out before’.

While there appears to be no magic formula in terms of the time needed to make positive changes to the brain through meditation, like with building any new skill, consistent practise is important. Headspace advocates meditating at the same time and in the same place each day to help the habit to form. While another popular app, Calm, explains, ‘research shows that some of the greatest benefits in meditation come from the consistency of the practice, rather than the duration of practice.’

It’s better to show up every day for a short time, than meditate for one longer period once a week. Mornings also appear to be popular with fewer distractions before the day begins and a smaller chance of putting it off or even forgetting to practise.

There are numerous benefits to meditation, but this is just a top level look at how mindfulness can change the brain. We encourage you to do further research if you’re wondering about the positive impact of meditation practice.