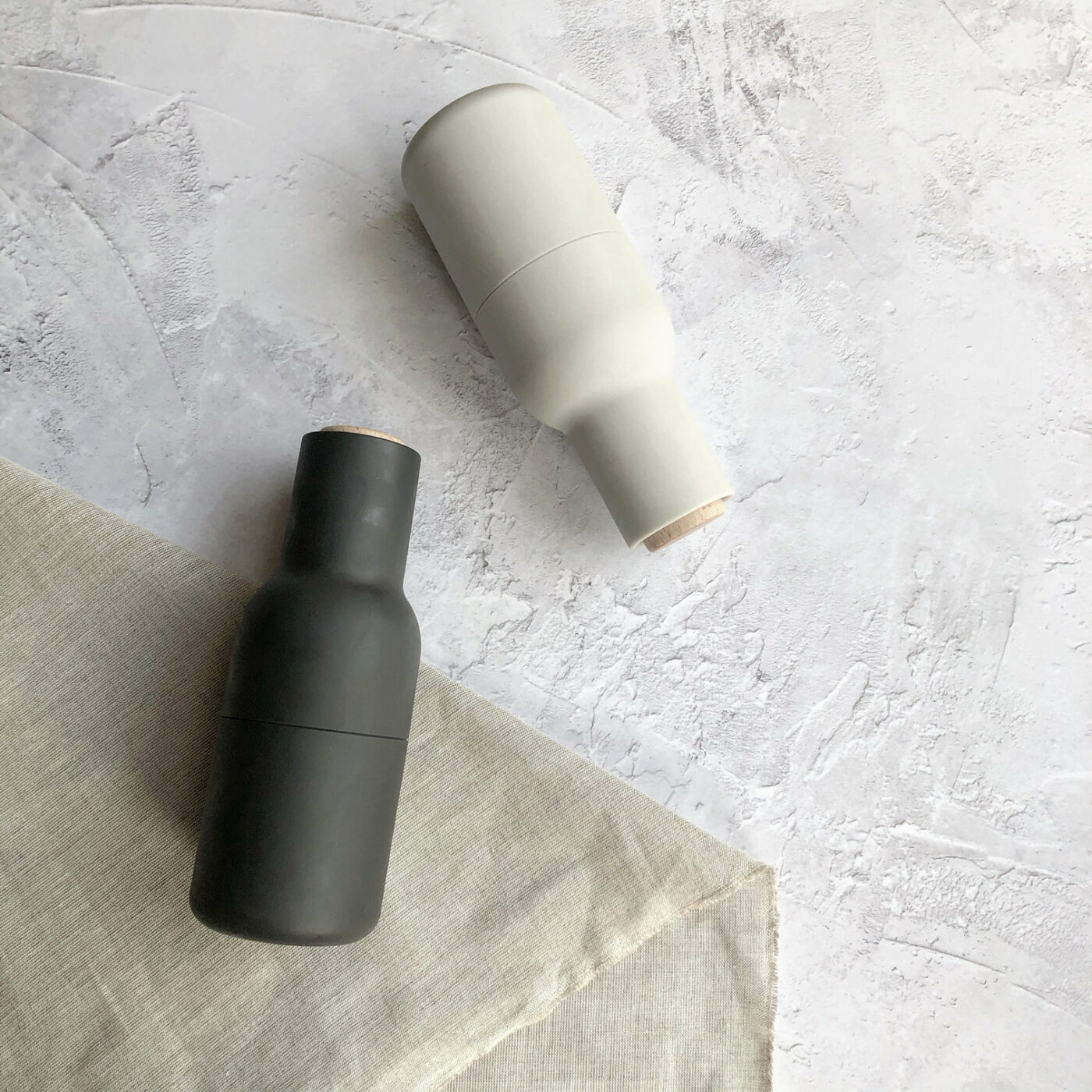 Seasonal eating means buying and cooking fresh food that is at its best at a particular time of year. Of course, most of us would struggle to be without bananas and other foods that can’t be produced in the UK, are grateful for the vast choice we have and find it important to support Fair Trade producers. However, there are still many reasons to try and eat more seasonally when it comes to the produce we can grow over here.

After sharing these seasonal eating motivations, we list what’s in season with a rough month-by-month guide to fruit and vegetables in the UK. Remember that the seasonal periods can change slightly each year due to the weather and many local foods can be stored to be eaten later.

Reasons to Eat with the Seasons

Eating food that can grow naturally at a certain time of the year in the UK can help to reduce food miles. While it’s claimed that meat and dairy farming produces higher CO2 than food miles, it’s still worth looking for a local alternative where possible.

Senior nutrition scientist for the British Nutrition Foundation, Ayela Spiro, explains that fresh fruit and vegetables “can spend weeks or even months in transit; refrigerated lorries and chiller cabinets slow down the spoiling of produce rather than preventing it.” Eating or freezing produce soon after it’s picked can help maintain nutrients and taste. However, older fruit can still be put to good use and edible food should not be wasted.

In 2012, the government reported that just 23% of the fruit and vegetables bought were produced on home soil. Of course, we can’t produce everything in the UK, but eating seasonally helps to support local producers and celebrate British ingredients, while helping more money to be invested back into the local area.

There are many reasons to cook from scratch, including slowing down and enjoying a mindful activity after a busy day, placing more importance on family mealtimes and eating fresher, less processed foods. Eating seasonally encourages creativity in terms of trying new recipes and new ingredients.

What’s in Season in the UK?

Read our what’s in season in May guide.

Read our what’s in season in June guide.

Read our what’s in season in July guide.

Read our what’s in season in August guide.

Read our what’s in season in September guide.

Read more about slow living. Thinking of growing your own? Learn about slow gardening and the slow flowers movement. Or, find out how to shop more sustainably with our conscious consumerism guide.