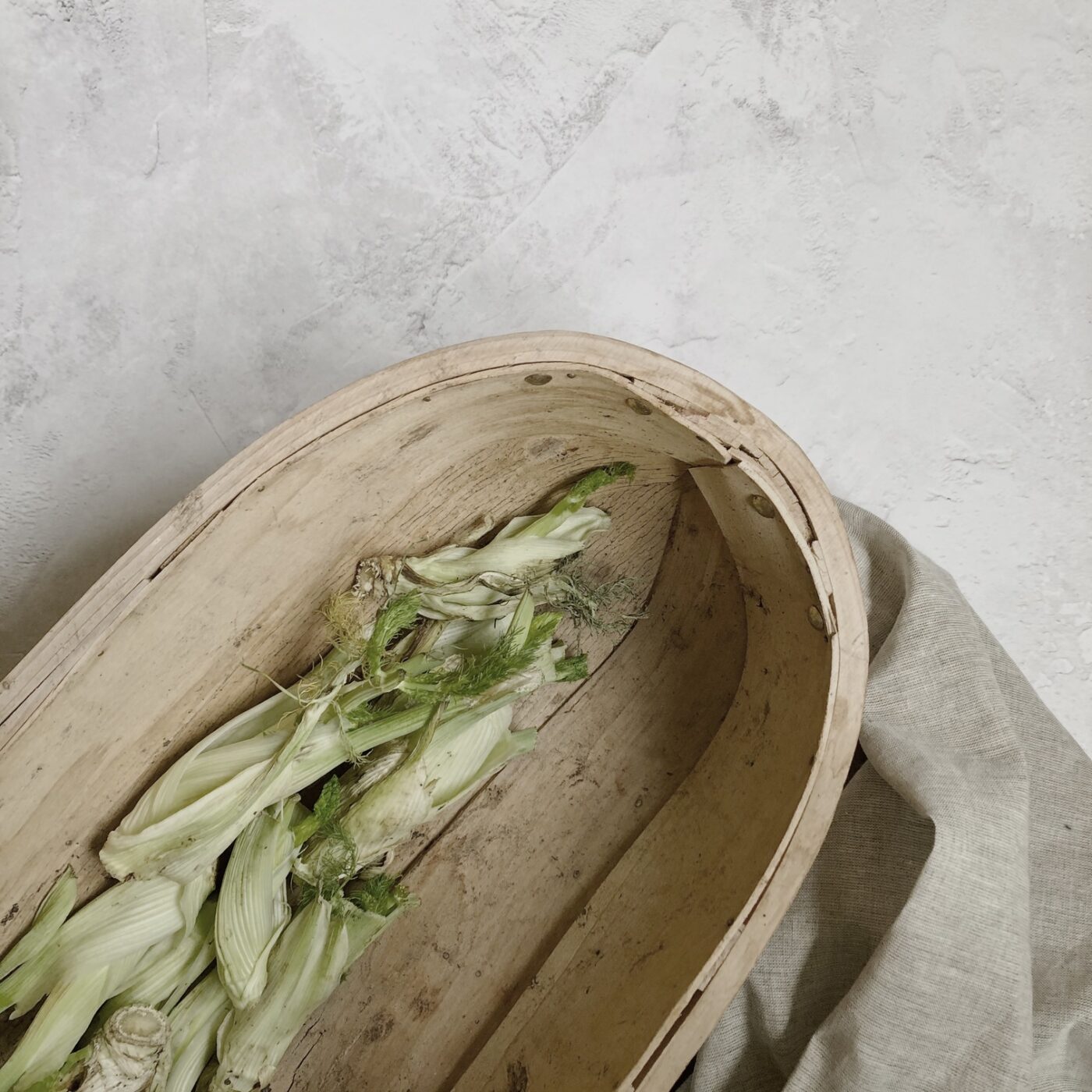 Around a third of all food produced for human consumption is either wasted or lost.

Food waste is generally understood as food that is fit for human consumption which is discarded, perhaps because it passed its sell by date. However, food loss is also an important part of the food waste story. Food loss is referred to as the decrease in quality of food originally intended for us to eat. This can be due to inefficiencies in supply chains. Fresh produce that doesn’t meet quality standards, perhaps for being misshapen or marked, also often never makes it to our supermarkets.

In 2015 the member countries of the UN signed The Sustainable Development Agenda which includes 17 goals to end poverty and protect the planet. Goal 12, Responsible Production and Consumption, sets out to halve per capita food waste from retail and consumers by 2030, as well as reduce the impact of food loss during production. Yet, despite UK food waste dropping by 15% from 2007 to 2018, the 2019 progress report highlights that across the board we’re not doing enough to improve resource efficiency and curb material waste.

Below, we share food waste facts that help illustrate why it’s time to take note and how we can reduce our own impact at home.

WRAP – Food surplus and waste in the UK – key facts

Why Does Food Waste Matter?

How to Reduce Food Waste

Make lists of meals to cook and the ingredients you need before going shopping. Always check what you’ve got in the fridge and cupboards, first. It sounds simple, but it helps prevent you buying more than you need which can only be good on the wallet, too.

Visiting zero waste shops is another great idea to not only buy just the quantities of ingredients you need (great for more unusual ingredients that tend to sit at the back of the cupboard), but also reduce your plastic packaging waste.

Best before dates are used to indicate when produce is generally at its best, whereas, use-by dates are to advise when the food goes off. Unless you plan to freeze it, only buy items which you can prepare before the use-by dates.

If you only need part of an ingredient in your recipe, plan ahead on how to use your leftovers. For fruits and vegetables that are on the edge, smoothies, soups and stocks can be a useful way to use them up.

Rotate your cupboards so older ingredients are always ready to be used first – this follows the FIFO, or ‘first in first out’ method.

In addition, ensure you’re storing your fresh food correctly. For example, some fruits and vegetables release more ethylene gas than others which promotes ripening. This means that if you store your bananas, tomatoes, pears, avocados and green onions with ethylene-sensitive produce like apples, leafy greens, potatoes, peppers or berries, they might go off more quickly.

Many misshapen fruits and vegetables are discarded before they reach supermarket shelves, despite being perfectly edible. While some supermarkets are noticing the demands to curb food waste and offering some wonky vegetables among their selection, food box start-ups, such as Oddbox in London, are saving fruit and vegetable ‘rejects’ and other surplus food and sends it all straight to your door.

Looking for more inspiration on being more sustainable at home? Read our tips on eco-friendly swaps, eating seasonally and our introduction to slow food. Or, try our guide on how to shop slow and embrace conscious consumerism.