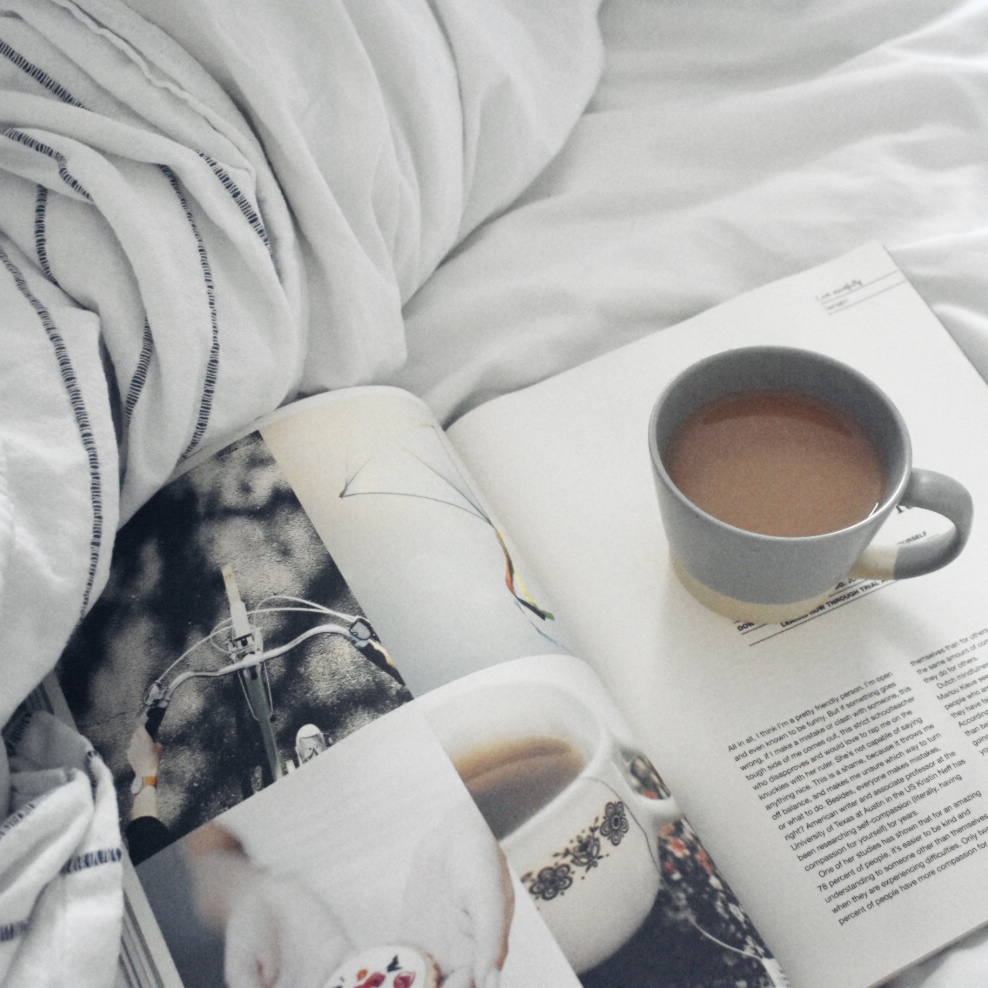 FOMO, a term that made it into the Oxford English Dictionary in 2013, describes the fear of missing out. It’s a feeling or sense of being left out that’s heightened by today’s “always-on” culture – we’re constantly reminded of what we’re missing out on through social media. Photos and stories flood our feeds to show us just how much of a good time our friends and acquaintances are having. In fact, a study by psychologists at Nottingham Trent University found that FOMO was one of of the key factors driving participants’ social media addiction.

But, FOMO isn’t just about the fear of missing out on social activities. One of the psychologists involved in the above study, Dr. Halley Pontes, suggests that the origin of FOMO varies from person to person and “is often a result of a deficit in psychological need, such as social connection”. Another study published in Computers in Human Behaviour suggests that FOMO is associated with lower “life satisfaction”. Perhaps then, FOMO really relates to the fear of missing out on, or lagging behind on, certain life milestones.

From envy-inducing travel photos and engagement announcements to new job offers, social media is where we share the highlights of our lives. Arguably, a few years ago social media was synonymous with oversharing, now, only the best posts make it online. While it’s nice to see our friends’ achievements, we can’t help but compare ourselves to all the good stuff they’ve got going on. Should we pack up and go travelling for a few months? Should we be on the property ladder too? Why haven’t we got a promotion? If this all sounds too familiar (and tiring), maybe it’s time to switch FOMO for its slow sister, JOMO.

You Do You: Tips for Slowing Down and Embracing JOMO

Instead of fearing what you’re missing out on, JOMO is another nifty acronym to describe the joy of missing out. It’s about enjoying time alone, saying no to invites and living in the moment. It’s about ignoring the pressure to keep up. Whatever you call it, it’s really just about living and breathing the phrase “you do you” and tuning out from social media. While there don’t appear to be many studies around JOMO itself, there are many around social media and comparison culture. The study entitled “Seeing Everyone Else’s Highlight Reels: How Facebook Usage is Linked to Depressive Symptoms”, claims to be significant for going someway to explain why Facebook and depressive symptoms can be linked. It suggests that social comparison is one of the reasons why heavy use of Facebook can make us feel down. So, how do we lessen FOMO and embrace JOMO? Here are three simple tips for seeking JOMO – the joy of missing out.

1. Take a break from social media

Unplugging from social media helps remind you that the glimpses of life we see online are only part of the story. Instead of constantly feeling that there’s always something better going on elsewhere, or trying to prove you’re enjoying yourself with an Instagram story or tweet, you’ll feel more present and connected to the here and now.

There’s a lot of pressure to make the most of your time, especially in metropoles like London. There’s a new pop-up or rooftop bar opening nearly every other week – it’s pretty exhausting, right? JOMO is about learning to say ‘no’ to invites when you’d really just prefer a night-in on the sofa. And, more importantly, knowing you’re no less fun for doing so.

3. Make time to be alone

Set aside a night a week, or at least a few hours, to spend time alone. Solitude is important for unwinding, finding focus and recharging. If social media and your friends’ milestones are leaving you feeling anxious, use your JOMO downtime to work out why and how you can work towards your own goals.

So, JOMO is all about being self-aware, reducing time spent on social media and consciously deciding how you want to spend your own time. JOMO challenges you to live your best life and not just an Instagram-worthy version of it. Whether or not we feel like we need another acronym in our lives, the above research highlights that more frequent breaks from the online world could do us good.