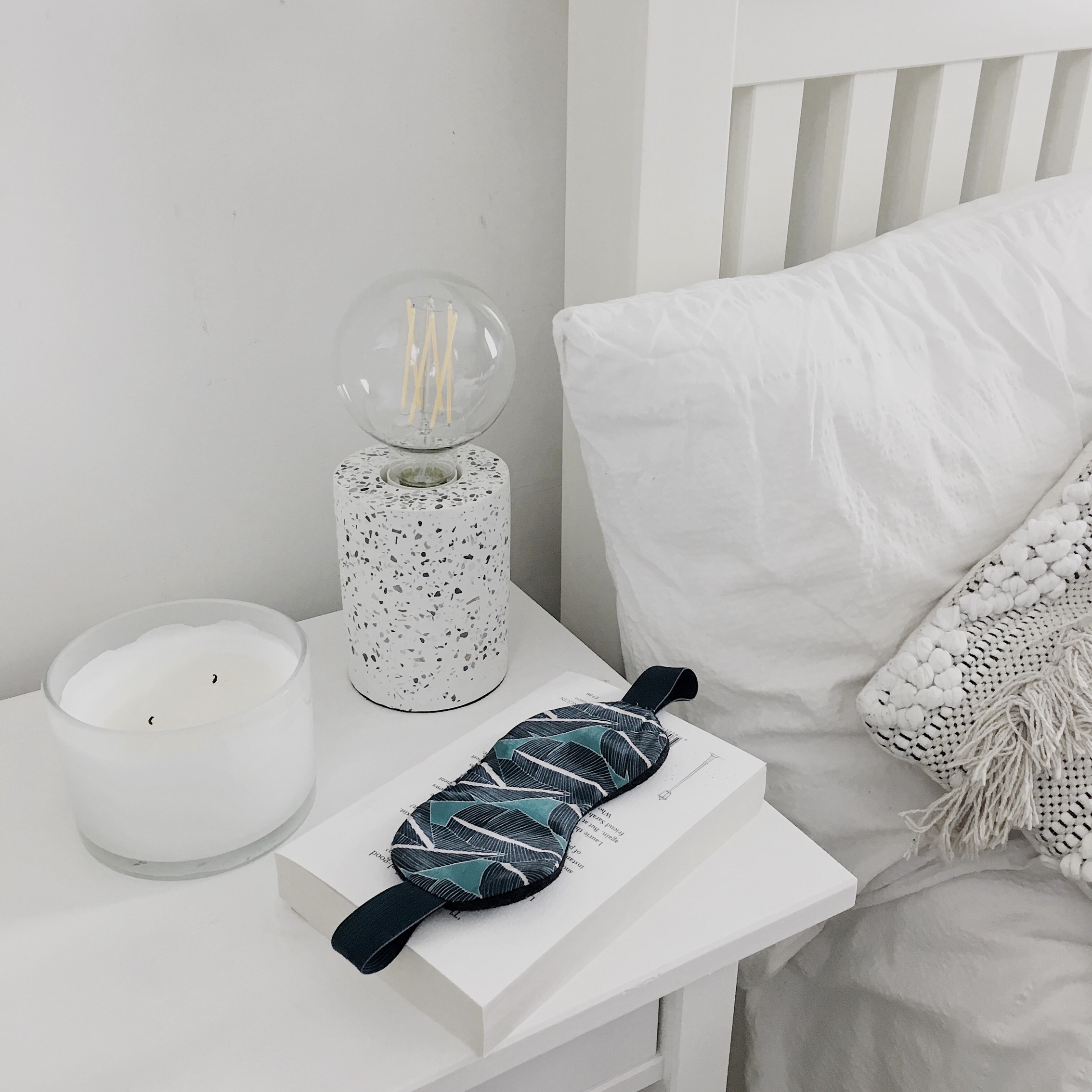 A Year of Living Slower is an experiment inspired by creating small, specific lifestyle changes and tweaks to try and improve overall well being and happiness, rather than striving for unrealistic New Year’s resolutions. During the year, we’re sharing 12 monthly themes inspired by slow living. Each discusses ideas around living better and more mindfully in the city and beyond. The first month, January, focuses on sleep, something that often loses out in our busy lives.

The Importance of Repaying Your Sleep Debt

We all know that a bad night’s sleep leaves us feeling irritable and looking tired. But, what about the effects of sustained poor sleep? Many consider sleep to be a period where our minds effectively switch off, but that’s not the case. Sleep is an active state where important processes take place, such as memory consolidation. A University of Chicago study found that student volunteers who were asked to sleep for only four hours a night for six days developed higher blood pressure and levels of cortisol, the stress hormone. They also produced 50% fewer antibodies to the flu vaccine, compared to normal. This study goes some way to explain why we get ill more easily when we’re stressed and not getting enough sleep in the short term, and why chronic poor sleep is linked to a higher risk of diabetes, strokes and heart disease in the long term.

Deep down, we probably know these things too. Yet, we still sacrifice sleep and accept bad moods to meet deadlines, or just binge watch our favourite series. Most of us are probably racking up a hefty sleep debt, a cumulative sleep deficit that takes time to repay.

Is there a magic formula for sleep? Some of the world’s most successful people are early risers, but only around a fifth of us find it easy to get up early. And some, including many influential entrepreneurs and statespeople, can get by on as little as four hours sleep a night. This shows us that the recipe for a good night’s sleep is different for everyone, although, eight hours is often regarded as average.

With most habits, it’s sensible to make gradual changes if you want them to stick. The National Sleep Foundation suggest following the Rule of 15 to become a morning person. Adjust your bedtime or wake-up time by 15 minutes a day, rather than setting your alarm for 6am and expecting to skip merrily to the gym. But, adjusting sleep times is just the beginning. January’s A Year of Living Slower challenge explores the following ideas around sleep optimisation, in turn helping us to recharge and feel better prepared to achieve our other goals:

Although often outspoken, one particular quote by American businessman T. Boone Pickens is worth noting in this context: “Work eight hours and sleep eight hours and make sure that they are not the same hours.” While work-life balance can be considered a myth and always achieving a perfect night’s sleep challenging, refraining from letting work hours engulf sleep hours is a good place to start. Are you ready to start A Year of Living Slower?

A Year of Living Slower Sleep